The latest obesity data included in India’s National Family Health Survey, shows that obesity prevalence increased in 2019-21 compared to the 2015-16 figures. Whereas before, only 1 out of 5 Indians had been diagnosed as overweight, today the proportion has increased to 1 in every 4 Indians. This further suggests that like in many other countries, obesity is fast becoming a national public health concern in India. The difference however is that obesity prevalence in India is greatly influenced by wealth and the so-called rural-urban divide.

Wealth and Rural-Urban Factors Influencing the Obesity Prevalence in India

Actually, the country’s growing obesity problem stems from the rapidly increasing obese childrem, as was pointed out by health experts ib the commemoration of World Obesity Day in March 2022.

Studies have noted that weight proportions, especially in children, are directly proportional to household income. Data gathered shows that children belonging to upper-income families and studying in private schools have increased incidences of excessive weight that grew to 35-40%.

Despite the availability of low cost weight loss supplements throughout India, the obesity problem is growing because it is centered mostly on the increasing number of obese children. A study shows that an estimated 14.4 million Indian children already carry excessive weight. The number is the second-highest in the world after China.

Global healthcare experts attribute the increase in child obesity to regular consumption of unhealthy food, lack of dietary fiber and low levels of physical activities in both children and adults.

In India, people are highly prone to developing obesity-related lifestyle diseases such as heart problems,

hypertension, stroke, diabetes, and cancer. In wealthy households, kids and adults alike spend nearly all their waking hours engaged in their gadgets to study, or to work, as well as to recreate. Moreover and most of the time, they also consume junk food and eat meals ordered from fastfood outlets.

The government of India strives to keep the cost of medications highly affordable to the citizens via the PCD Pharma franchise program that allows widespread distribution of generic medications. Here, an accredited PCD Pharma company like vivaceutical.com connects interested entrepreneurs to third-party manufacturers of generic medicines, and will give franchisees exclusive rights to sell specific generic drugs in an agreed area.

However, despite the success of the program, health authorities warn that the genetic compositions of Indians are at higher risks of developing cardiovascular disorders. According to Virinchi Hospital’s Dr Dilip Gude, a Diabetologist, and the hospital’s Chief Consultant Physician, Indians are 3 to 4 times more likely to become prone to cardiovascular mortality and morbidity than white Americans.

The risk is higher by 6 times when compared to Chinese people and 20 times higher than Japanese Asians. According to Dr. Gude, other related studies show that Indian nationals making up a highly obese community can also be prone to developing coronary artery disease (CAD) at an earlier age. 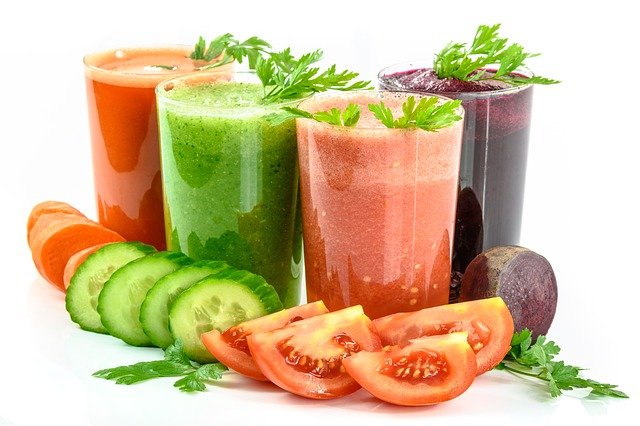